We all know what the world map looks like and we all think we know that Greenland is roughly the same size as the African continent, but what isn’t so well known is how the map is completely distorted. The famous 2D navigational tool, called the Mercator map, was invented in 1569 by cartographer Gerardus Mercator to allow travellers and explorers to plot their course with a straight line. However, there is a major implication which is overlooked by the majority of the population, even today. The issue lies with the inaccurate proportion of the countries displayed on the 2D map, which comes through depicting a 3D object (the Earth) as a 2D image (or “projection”, which is the technical term), meaning that the perimeters of the Mercator map, including areas like Russia, Greenland and Canada, are stretched and the centre, where the African continent is located, is compressed, which has completely messed up our view of the true size of countries.

The 2D Mercator map shows Russia and Canada combined to look as if they take up roughly 25% of the Earth’s surface, when in reality they only occupy 5%, and shows Greenland to be a similar size to the African continent, when in fact the ice-covered country is 14 times smaller. You could actually fit Greenland, the USA, China, India, France, Spain, Germany and the UK into Africa and still have room left for the majority of Eastern Europe.

Other issues the Mercator map has caused include that it also does not accurately convey the size of the Earth’s oceans. Whereas on the 2D map landmass shows to take up most of the world’s surface, the ocean’s actually account for 70% of the planet’s surface area. To stress this point further, the Pacific Ocean is actually bigger than all the land on Earth – whereas on the Mercator map it is merely shown as the outside borders, and so is mindbogglingly misrepresented and underestimated.

If you’re still not convinced, here’s another way of thinking about it: if you try to depict the 3D globe and a 2D map, it is physically impossible to flatten out the cylindrical globe into a flat rectangle and retain the exact dimensions of the countries without separating them at their boarders or squeezing them together – in other words, the countries would physically crack apart or would be forced upwards (which would create mountains). Land isn’t stretchy! It’s a difficult one to wrap your head around!

So what? You might be thinking. Even though, yes, this is not a great situation, what is the actual problem with this distortion? Regardless of whether you take a great interest in global politics and international relations or not, the Mercator map and has inevitably filtered wrong information into our knowledge and will have created a subconscious (or conscious) emotion about how we feel about the power of other countries, particularly that of the USA and Russia, both of whom, even though they are some of the largest countries in the world, are nevertheless a lot smaller than they appear.

The major critique about the Mercator map is how it has potentially (if not definitely) distorted our psychological views, opinions and perceptions of geopolitics as we think our opponents, economic competitors or allies are bigger or smaller than they actually are, as well as that of the environment and the importance we feel about preventing it’s catastrophic demise. We currently see the “biggest” areas of the world as those with cooler, if not just cold, environments, and the hot regions as not being much “bigger”, if not “smaller”, in comparison, when in fact our perception of our countries and the relative scale of warm to cool regions across our planet is undoubtedly skewed.

All in all, it’s not known why the issues of the Mercator map haven’t been addressed or aren’t widely known, however as soon as I became aware of how much I misunderstood the world I lived in, despite taking an interest in current affairs and Geography being my best and favourite subject at school, it definitely made me suspicious of all the “well-known” information out there and solidified a notion that I mustn’t take everything I’ve ever known or seen as a fact to be the full “truth”. 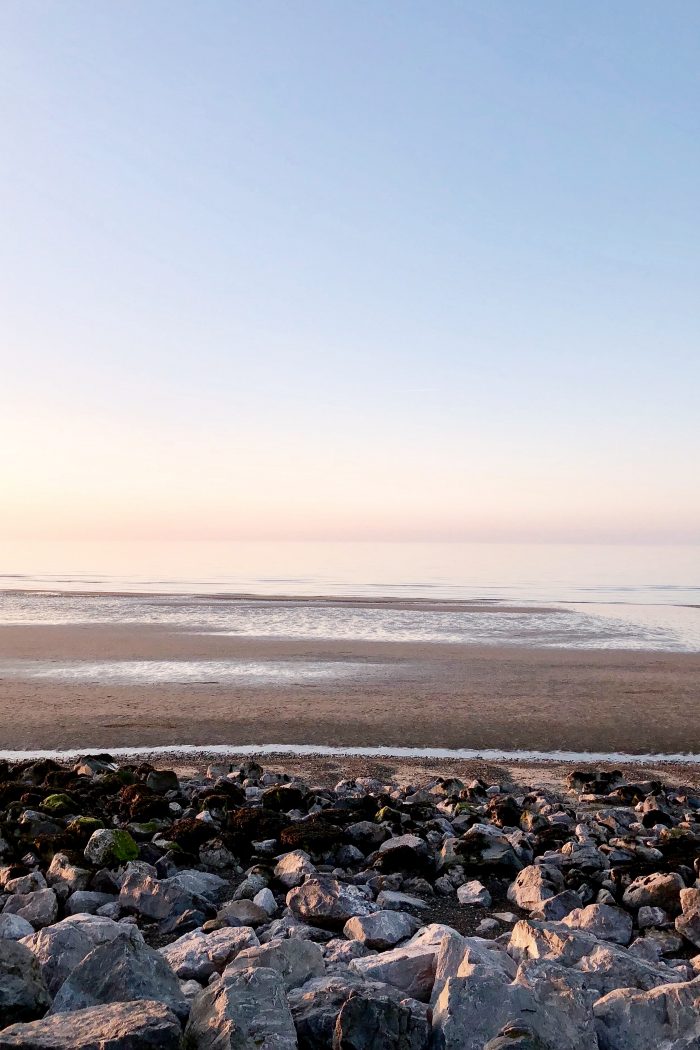 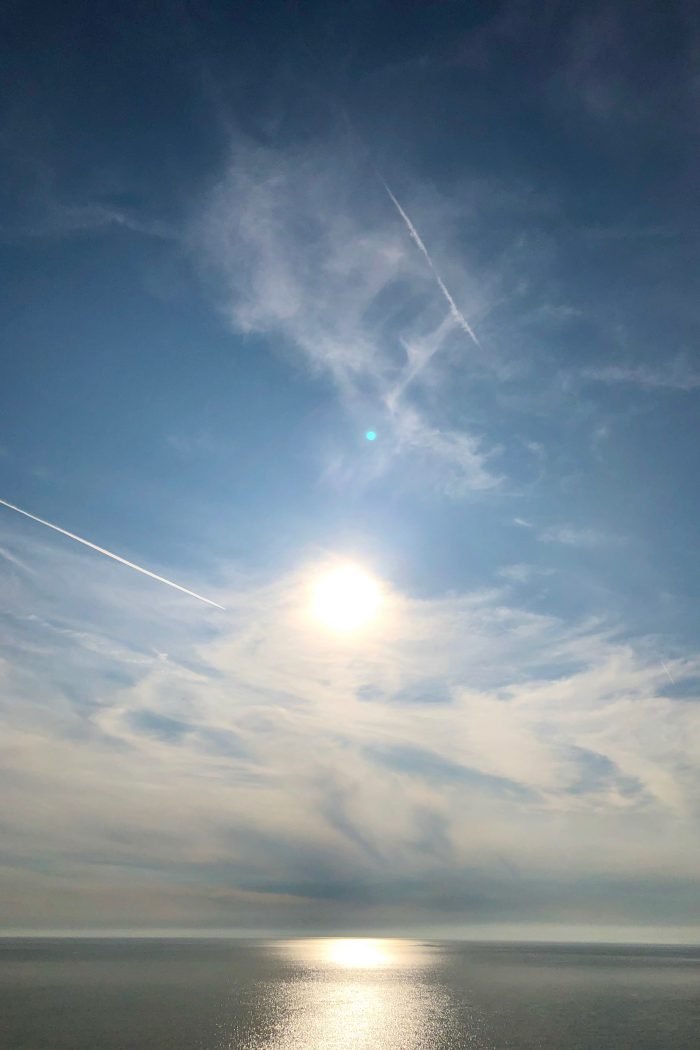 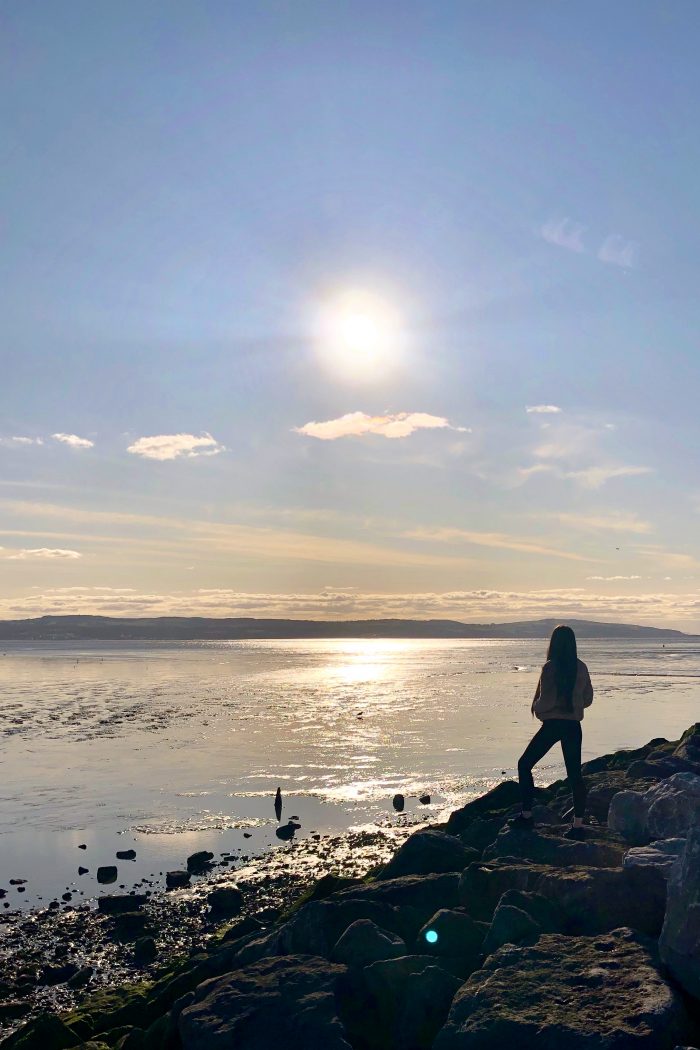 DDE To A*A*A*: My Advice To A-Level Students 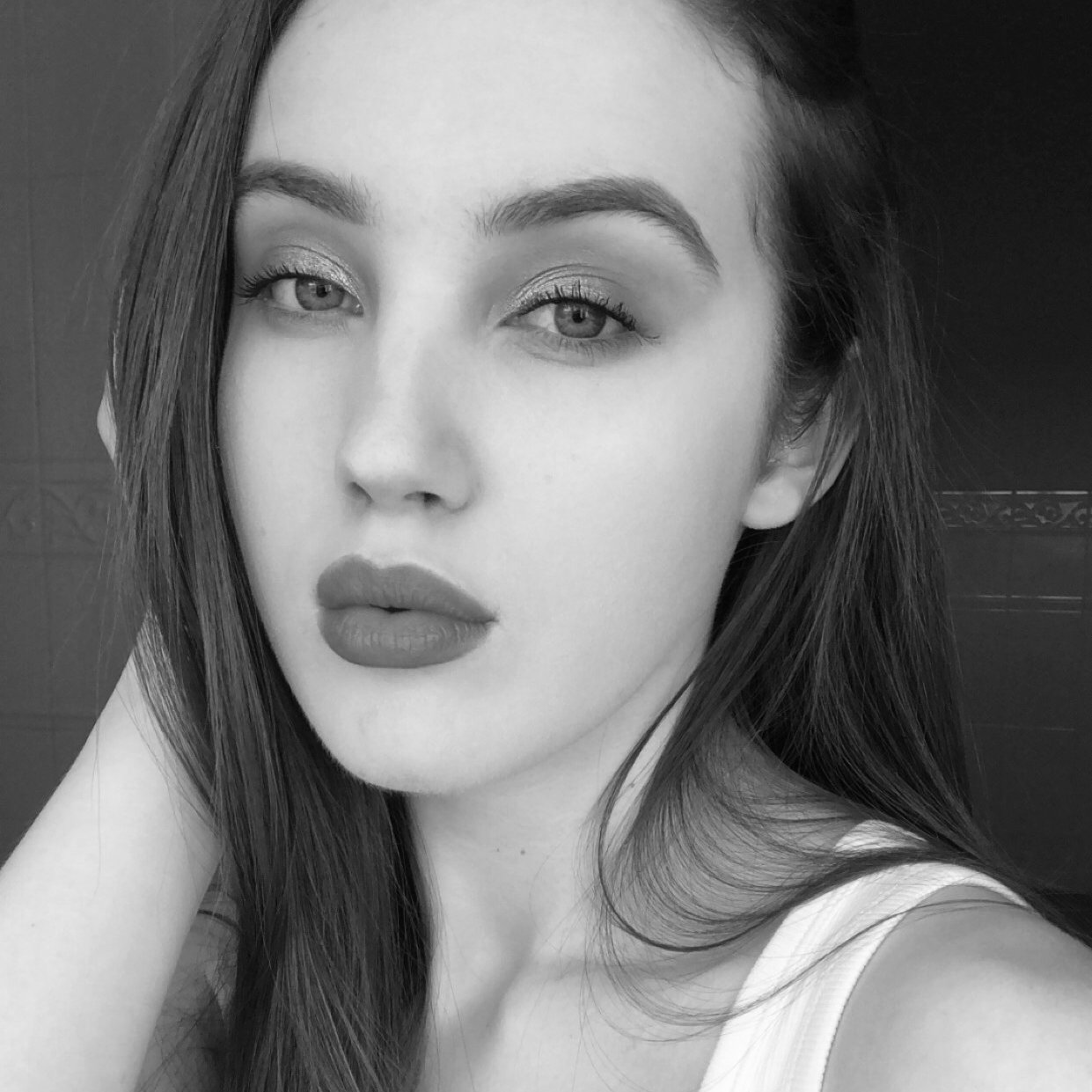