Kylie Jenner’s makeup line has been one of the most well-known launches in the beauty industry since its introduction four years ago and has become one of my favourite brands. From its inception, the brand has racked up equal measures of adoration and criticism, the latter I believe to usually be unjustified or biased – however, occasionally it’s fair and, as the Kardashian-Jenner girls know, certainly inevitable. Different products and their formulas aren’t suitable for everybody’s needs and preferences, however, there have been consistent negative reviews and opinions from influential Beauty Guru’s and the public that I don’t believe to be right or fair. What’s more is that whenever I go onto a YouTube video about Fenty Beauty – Rihanna’s makeup brand and another one of my favourites – the amount of comments from the public saying “buy this instead of Kylie’s garbage” and other words to that effect, is unnecessary, grossly nasty and, coupled up with unfair reviews, gives the brand a reputation it doesn’t deserve.

“Citing “she’s got no talent” as a reason for disliking Kylie is invalid.”

Let’s start by rewinding to July 2016 when Kylie announced that her first eyeshadow palette, simply named The Bronze Palette, was set to be released in the next couple of weeks. I have never seen such a response to a product announcement before – it has to be, by far, one of the most talked about and memorable launches of the past decade. There was an undeniable and contagious buzz considering it was, let’s face it, just a simple neutral palette, but, nevertheless, we were all hooked. The launch came hand-in-hand with a tutorial showing Kylie having her eyeshadow done by her beloved makeup artist Ariel Tejada (also known as Makeup by Ariel) with a step-by-step guide on how to use all the colours in the 9-pan palette and a breakdown of the formulas and the decision behind her choice of finishes. The majority of the palette consisted of matte shadows with a fine, yet buildable and versatile formula, alongside two satin ones, which were specifically designed to be a “sheen” for natural day-to-day makeup. In conclusion: the palette was designed to be a “natural girls” product.

Fast forward a couple of weeks and suddenly there was an influx of reviews from Beauty Gurus on YouTube about the palette: it’s too basic, it’s not pigmented enough and the “metallic” eyeshadows aren’t intense enough, when in fact the product was never intended to work in this way and the pigmentation was actually superb. What’s more mindboggling, some of the critical accusations, such as the shadows not blending well or having intense fallout onto the cheeks, didn’t match up to my experience when I used the palette myself and this was at a time where I was relatively unskilled in eyeshadow application.

Speaking of technique, let’s recognise that using poor techniques will make any product look bad. As an example, a critique of Kylie’s liquid lipsticks is that they’re too thick and too dry, however, this is always said after they’re applied with full force, even though Kylie has specifically and repeatedly said that you should use a small amount and pat them out with your finger on top of her corresponding lip liners to create a thin layer with a comfortable feel and stunning look. To further delve into the analysis of the critique that her eyeshadows have a lot of fallout – Anastasia Beverly Hills shadows are brilliant but have a lot more fallout, yet they’re praised and excused with an explanation of “if you use a specific technique they’ll work brilliantly” which, bizarrely, isn’t extended to Kylie’s products. Just because you have to adapt your techniques to ensure the best application, doesn’t mean that the products are bad, especially if you (dare I say it) purposely choose not to alter your ways. Often with products, you have some give and take: to make eyeshadows easy to blend or to ensure it’s rich in pigment, you’ll usually find that the formula is soft and can have a lot of fallout – but if you take a small amount and tap off the excess, the product should work perfectly fine. It is just the way it is.

“The continuation of less-than-desired reviews based on nothing particularly significant or even a false or relatively fabricated claim, has wrongly encouraged an increase to the never-ending campaign of hate.”

I’ve watched a lot of makeup-related YouTube channels and I’ve racked up a list of creators I watch who I know are fair, honest and kind. However, along the way, I’ve experienced viewing the opposite too – unconstructively critical, biased and, at times, ruthlessly mean. Throughout this process I’ve been made aware of three things – one a fair point, the other extremely trivial, and the third, a problem I’ve noticed is prevalent in the YouTube beauty world. One, sometimes people just aren’t a fan of a product but aren’t trying to be unkind; two, the majority of Beauty Gurus love and prefer heavy and intense full glam makeup; and finally, they tend to base their judgements of a product on this preference alone, with an apparent rejection that a more “natural girl” formula is just different, suitable to a different target audience and desires, rather than poor quality.

While having their own preference is completely valid and their job is to share their opinion (which they have a right to express), discrediting a product for not matching their own criteria of what they believe to be a “good” or a “bad” product based on this preference alone, when it was designed to fit a specific, yet different, purpose, isn’t constructive, nor informative nor considerate of other demographics. Quickly, it became apparent that few of these Beauty Gurus were accounting for (or ignoring) Kylie’s decision to formulate the palette for a “day-to-day” purpose rather than that of a glam or intense one, and this, alongside the continuation of less-than-desired reviews based on nothing particularly significant or even a false or relatively fabricated claim, has wrongly encouraged an increase to the never-ending campaign of hate which has been targeted at Kylie’s brand, alongside what it was already receiving purely because she is a Kardashian-Jenner.

It doesn’t escape me for a minute either that jealousy has more than likely had a huge part-to-play, as ultimately, even though Kylie has worked exceptionally hard to develop an amazing and popular brand, her success has largely come through the helping hand of her sister Kim as well as their family TV show Keeping Up With The Kardashians. However, that does not take away her motivation, dedication and relentless effort she has had to put into her work to keep the brand efficient, with continuous high-quality product launches and using clever and creative marketing and intelligent business techniques to expand Kylie Cosmetics into the billion-dollar empire it is today. This means her net worth is around double of that of Kim’s. It is unfortunate that people can be so bitter about somebody else having a helping hand in their success even if they’ve been the catalyst to where they are today. Citing “she’s got no talent” as a justification of disliking Kylie is invalid – using your opportunities wisely and running a business and developing it into a global phenomenon shows an extraordinary talent I think we all wish we had or could have the opportunity of capitalising on ourselves.

“Her lip products have sparked an excitement for a category of makeup which I never particularly enjoyed before.”

Kylie Cosmetics is one of my favourite brands. Her eyeshadow palettes sit centre stage in my bathroom and her lip products have sparked an excitement for a category of makeup which I never particularly enjoyed before. I’ve bore the brunt of import taxes, yet I can’t wait to try more products and I’m excited to see what’s in store for this year. I have only ever been disappointed with ONE product – namely, The Purple Palette – because the colours didn’t really suit me (so not a criticism of the brand) and one eyeshadow, a red-based purple called ‘Wine ‘n Dine”, just wouldn’t blend. However, reds and purples are exceptionally difficult to make, so I wasn’t shocked that a combination of the two colours wasn’t successful. In saying that though, it wasn’t a reason for me to send a nasty comment to her or the brand – it’s just makeup and I’m certain she’s revised the formula since this palette’s launch three years ago and I’ve never been anything but delighted with the quality of the products which I’ve received from Kylie Cosmetics.

In November 2019 news broke that Kylie had sold 51% of her company in a $600 million deal to Coty, the multi-national beauty company which under its umbrella is responsible for companies including Max Factor, OPI, GHD, Rimmel, Calvin Klein, Alexander McQueen, Chloé, Dolce & Gabbana, Gucci, Marc Jacobs and more, and sets to turn Kylie Cosmetics into a global powerhouse – if it wasn’t one already! This means her products will soon be available to buy in UK stores as well as others across the globe. Of course, especially with the likes of Twitter being at the fingertips of everybody who has an opinion, this deal was met with criticism with one exceptionally prevalent question which stood out above the rest: will Kylie Cosmetics, with a “proposed plan” of expanding into China, remain a cruelty free brand? So far, no announcement has been made, and I too agree that this lack of response doesn’t sound great, even if the animal testing will be dealt with China independently and separate to Kylie Cosmetics. With these questions looming, it will be interesting to see where the next few years will take Kylie Cosmetics, and whether or not it will continue to grow into what it is currently set to become: one of the biggest cosmetics brands in the world. 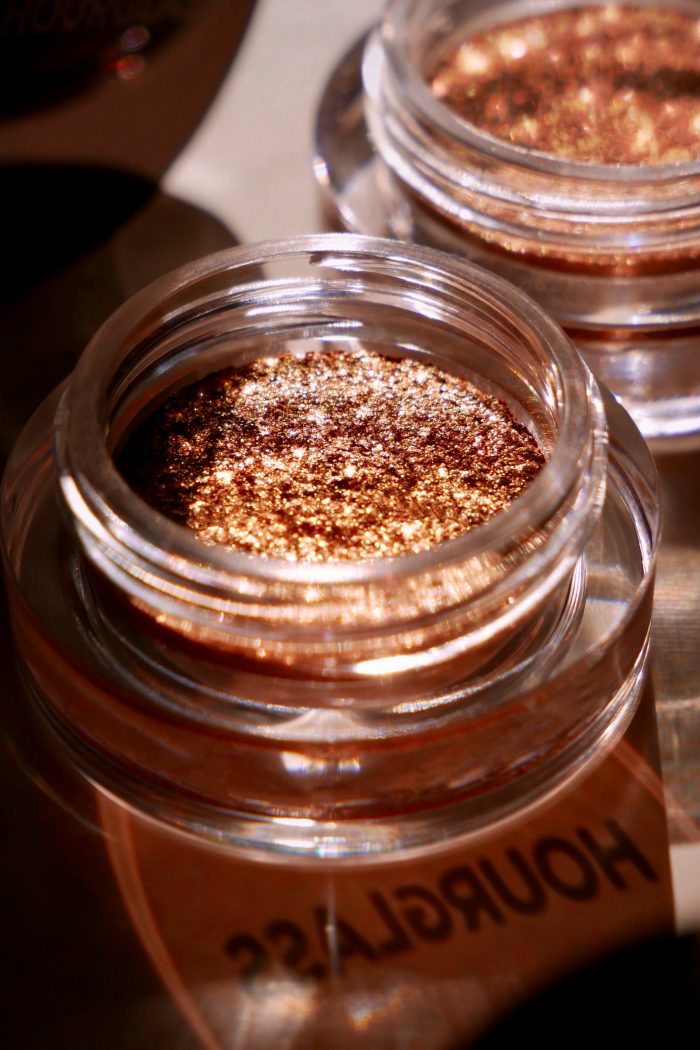 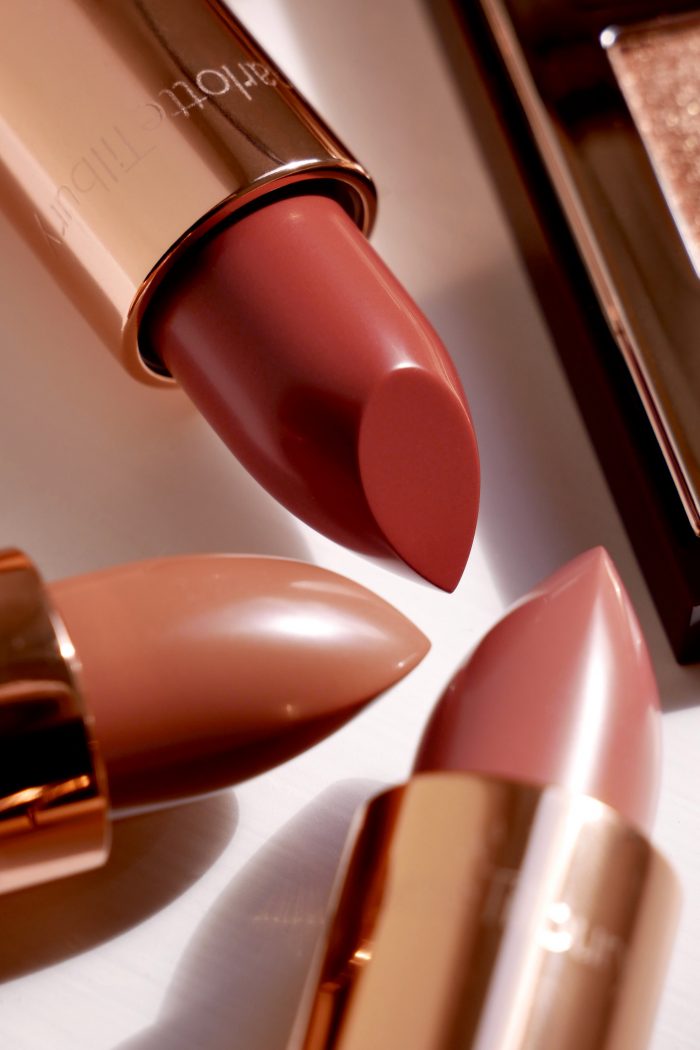 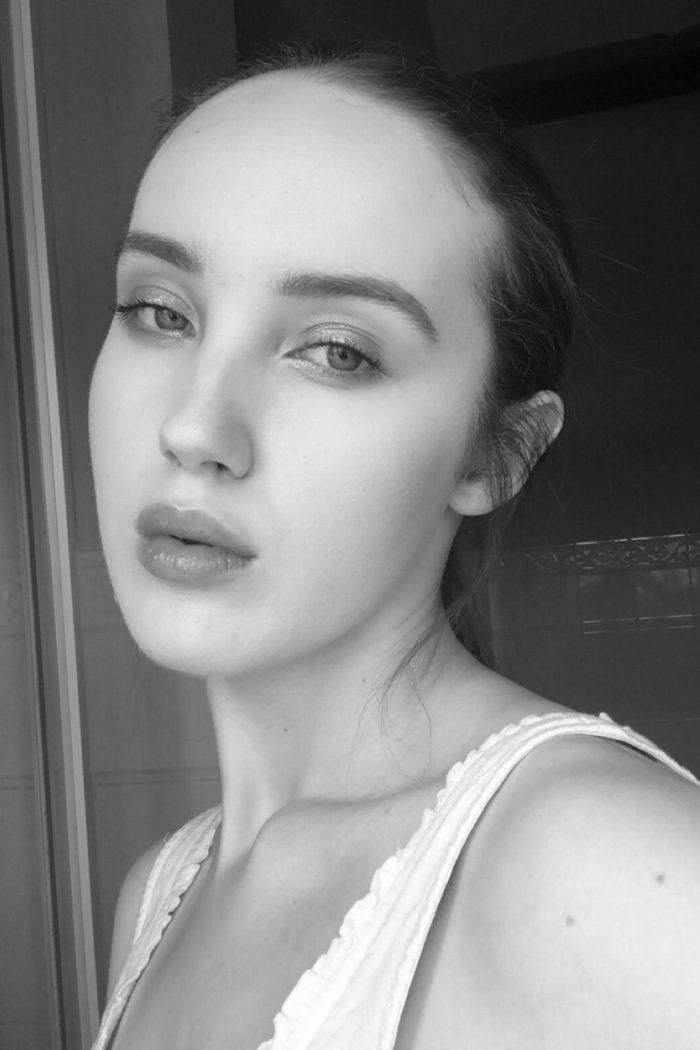 High-End Makeup I Will NOT Be Repurchasing 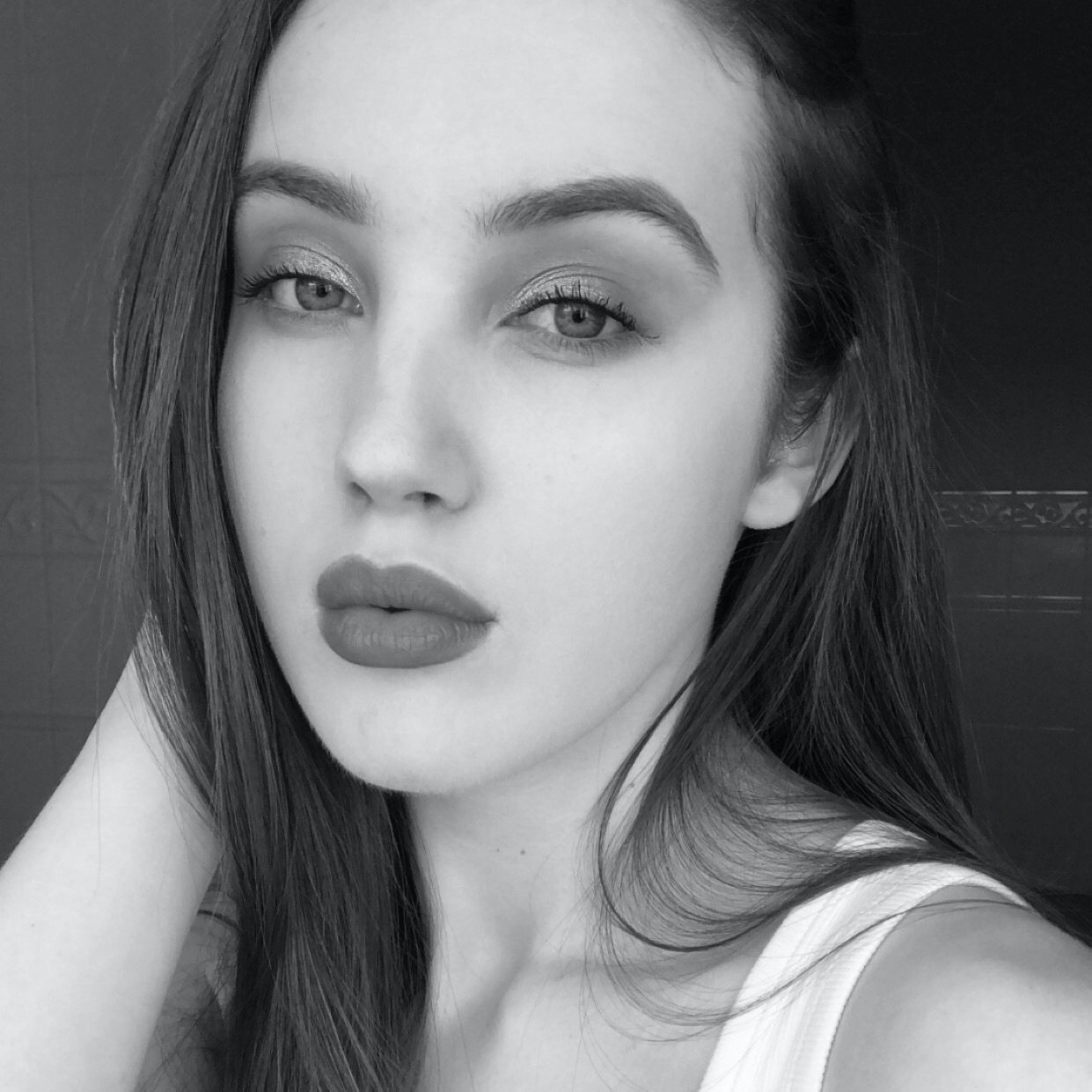